I recently received an email basically telling me that job seeker advice has a strong tendency to be drivel.  The email author went on to say that he was sick and tired of hearing the same old advice again and again from job search experts and professionals. He explained in all sincerity that he has read career advice from countless experts and knows it all even better than some of the so-called career pros (he actually teaches social media networking techniques)…and yet he is still unemployed.

To summarise his sentiments: knows it, does it, lives it – even teaches some of it.  And yet, no job. So, understandably, he’s had it up to here… no maybe up to HERE… with all the platitudes and assurances that following these job search tips will get him the golden ticket.

I totally get it.

I just want to take this blog post to say that I think many ‘Job Seekers’ are going through something a lot like the email author. I also know most of you are REALLY out there and you’re trying your best. If it doesn’t work the first or the second or even the tenth time, it doesn’t mean you’re not doing it right.  (Although it’s always good to see if there is anything you might be missing)

That said… if things do get stuck or stale, it doesn’t hurt to shake things up for yourself.  When job search efforts become routine, you lose your fire and you may miss out on important alternatives or clues or ideas to help uncover that job you’ve been working so hard to find. But, I digress. Let Roger Gray, one of my contributors to the Dyslexic Job Seeker, put forward a very interesting alternative.

Now over to Roger….

Are you a career starter and do you want an opportunity to study your way into a job and get paid for it? Would you like to study and have a job guarantee upon your graduation? Are you are job seeker who would like free health care and subsidised accommodation? Have you ever considered taking a job ‘on trial’ for, say, one year?

Let me cut to the chase – The Australian Defence Forces offer these opportunities plus human services and job stability, so why not consider them and check them out! Seriously!

I joined the Australian Army when I was 17. I was in search of fun and excitement… certainly not money. Well, I got plenty of the former and enough of the later. What I never expected to get from my time in the Army was PRIDE. It was 1993 and I had been in Cambodia for just over 8 months as part of the 16000 strong international force which was deployed to stop the civil war and facilitate the first free and fair elections Cambodia had had in over 20 years.  I watched on the morning of that election people queuing from early morning to have their say in the direction of their nation, even under the threat of reprisals from the Khmer Rouge. They were actually voting, a privilege we take for granted in Australia and something many of us see as a chore. It was at that moment that I felt an intense PRIDE in what I had been part of; that I had helped these people have a vote, something only months before was just a hope and a dream. The PRIDE I felt in that Cambodian street stays with me to this very day.

So, you are considering what job you should do?  Ever considered doing a job that you and your family and friends would be PROUD of? Be it a policeman, teacher, fireman, nurse or soldier. You certainly won’t do it for the money. Ask the next fireman you see why they do what they do.  I am sure they will say they do it help the community they like to serve. What they won’t tell you is that inside they have a feeling of PRIDE in what they do and how it is done. This is a strange feeling, but one, that once experienced, stays with you for life. Just think about it.

If other things float your boat like making big money, you can always pitch in as volunteer, be it for Red Cross, the SES or even Scouts. Whatever it takes to look back at your life and say “Gosh, I am PROUD of what I did that day”.  This is a wonderful feeling.

Take it from me PRIDE is much underrated, but once experienced, it becomes a highly valued emotion.

So, consider my alternative job seeker suggestion and look at the websites listed below. There are currently approximately 200 jobs in Australia and New Zealand.

Chin up and good luck hunting! 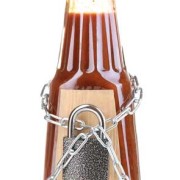 The secret sauce to hiring great employees for your Start Up 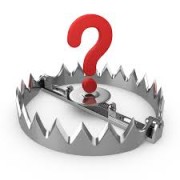 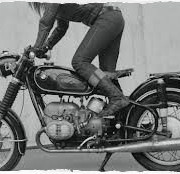 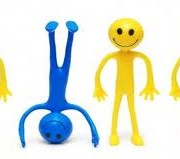 Get Noticed & Remembered Secure Your Next Job 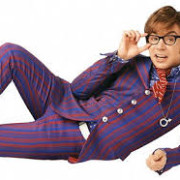 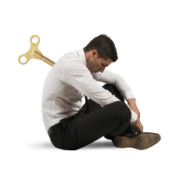 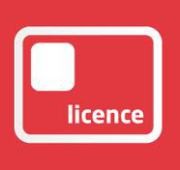 Fired or lost your Job? 10 Things You NEED To Do NOW!

When the writing is on the wall – Redundancy and other worries …... Scroll to top