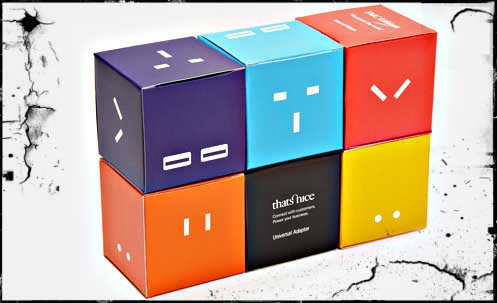 It is not just recently that experts and career consultants have been consistently talking about networking. It almost seems like it is the No. 1 topic in LinkedIn, Plaxo and other forums.

I guess it’s fair to say that they all can’t be wrong about the fact that networking is the No. 1 tool for Job Seekers and career changers, not to mention Sales Professionals who want to land their next big deal.

But, as with everything, there is a right way to do this whole networking thing AND there is a wrong way.

So how do you know if you’re doing networking all wrong?

There is nothing wrong with wanting to achieve more influence – to reach out and work your way into more relationships.  It is, however, bad form to go about it the wrong way.

Australians and New Zealanders have their own ways of connecting with strangers and some of what is practised here or across the Tasman might not be your ‘cup of tea’ but it helps to understand etiquette and form if you want to succeed with your networking for a new job or career change.

I had to fine tune my way of connecting with people when I arrived in Australia 14 years ago.  It was hard and I struggled in the beginning to remove myself from some of the very German ways of speaking, thinking and interacting with new contacts.  I had many great coaches and I worked alongside a number of competent networkers who influenced my thinking and helped me to adjust my ways and manoeuvre myself more successfully into the Australian way of doing things.

There is a proper etiquette to making connections, and it has nothing to do with which fork you use to eat your meal. It does, however, have everything to do with treating people like human beings. It has everything to do with connecting the right way. I always think of it like an adaptor… you know, the travel adaptors you have to pack before you head off to a foreign country.

The first thing in my travel packing list when I go abroad is my adaptor. It is the same with meeting new people. I always try to work out the correct adaptor to connect in a given situation.

A real networker knows his or her influence is not about him or her; it’s not a personal platform. It’s a burden, an obligation.

Many people seek connection or networks so they can exert some influence without understanding this idea. They want a soap box. They want to be popular. Just check out some of the Facebook or LinkedIn posts and you will know what I am talking about.

This is not how it works. I believe that effective and genuine networking is about humility and serving others. Step back first, review your situation and your audience, and then select the correct networking adaptor.

Everything else is just awkward – sometimes even sleazy and, not surprisingly, less effective.

Here are the Top 10 BNE indicators that you’re doing networking all wrong:

The paradox of influence is that those who have it can easily get more, and those that lack it struggle to gain momentum.

Why is gaining influence and networking so hard?

Eventually, everyone gets tired of that.

I think you really only have two options:

These are just a very few simple examples of ‘doing something creative’. People naturally gravitate to others who are doing remarkable and interesting things. It’s not hard, it just takes time and focus.

Networking will always remain the Number 1 tool for anyone who wants to influence people and win new friends. You can download another 10 apps to your iPhone or tablet and keep yourself busy  or you can try to tackle any of those 10 BNE’s that apply to you.  If you have any other useful comments, insight or tips for better networking or simply for making new friends, share them here in the comment section or write me an e-mail. 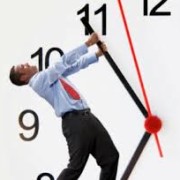 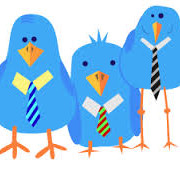 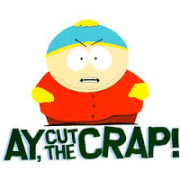 How to give you friend genuine job search help 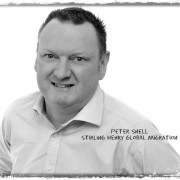 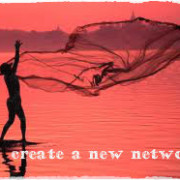 Kickstart your network expansion and lift your profile 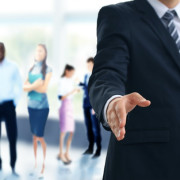 5 Ways to Get a Job Without a Resume 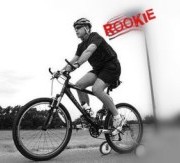 When Your Recruiter is a “Rookie”

Help Me ! instead of telling me how to suck eggs...

Decipher the Job Ads to land the right job!

Are you missing out again…? Due to poor strategy or execution? Scroll to top