My client Michael Z believed that Passion is Bullshit – and I agreed. Apologies upfront. I know, closing the blogging year with such a controversial headline might not be suitable for everyone. My business partner and I just met in the office to clean up old emails, discuss strategy and prepare for the New Year. We had just finished, opened a beer reflected on our most memorable client of the year. Here is my story of my Most Memorable Client of 2014.

In early November of this year, Michael Z – name changed – was referred to me for 1on1 job search coaching because our Booking Coordinator, Susan, thought he would be a hard case to service. What was Michael’s problem? Simply put, he had lost his mojo — he kept telling himself that he had lost his passion for the job.

Michael had been unemployed since May 2014 when he was made redundant from his position as Customer Service Manager for a big Australian retailer and things had been going downhill since then.

I met with him for a 45 minute skype session and a short while later for a second personal 1on1 session in our Melbourne office. I realised right after the first session that Susan was right with her first assessment. Michael was really feeling down. He truly had lost his energy and his belief in anything he ever thought had made his work life special. He had lost his passion.

He kept referring to his “loss of passion” at the start, during and the end of nearly everything he explained to me and, no matter what angle I took to engage Michael in a different kind of mindset, our sessions went nowhere. He was convinced that he had become unemployable.

So I agreed with Michael that Passion is Bullshit and told him to give up.

I am not kidding. Why should I tell you to think differently if all you want to hear is that Passion is Bullshit?  Because Michael was right! He was stunned, since he obviously expected something else for his booking fee.

We shook hands and I offered to refund his fee but only if he did one last thing before he gave up. All I wanted him to do was to read a book by Scott Adams and call me when he was finished and if he still felt like giving up, I would fully refund his booking fees.

The Book is titled: How to Fail at Almost Everything and Still Win Big

Yep—I am not kidding, it occasionally helps to refer clients to other specialists. It worked, Michael is fine now.

It took him 4 days to finish the book and only another 3 weeks to secure a job interview and find a new job. Nothing has changed. Michael still believes that Passion is largely Bullshit—but Michael has learned that it is he who has to deal with the truth. His problem was not job search related. His problem was, loss of faith, believe and mojo. Not Passion.

So if you are stuck with this type of problem, don’t give up—there is a job for you out there, just try to deal with the truth. Try the book – it is brilliant and fun to read, very uplifting and so true. If you are stuck with job search matters contact us.

Have a great NYE celebration, be safe and Look Out for your friends and family and when you go back to the job hunt in 2015 always remember to hunt wisely! 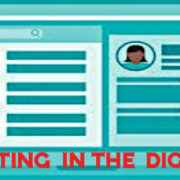 What You Need For Successful Job Hunting In The Digital Age 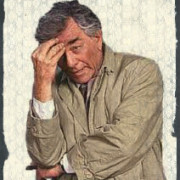 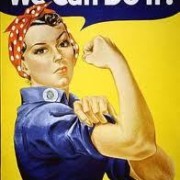 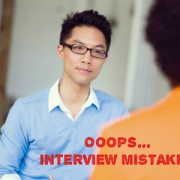 Had a Bad Interview? Fix It Now and Get The Job 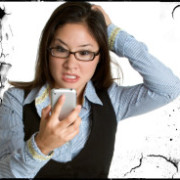 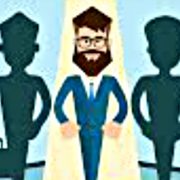 How to get real job leads from LinkedIn and secure jobs 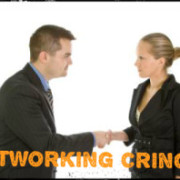 Taking the Cringe Factor out of Networking Part I of II

Should You Trash Your Resume? Scroll to top