Is it a myth? Does the Hidden Job Market really exist? If so, how do you access it?

Are you sceptical about the ‘Hidden Job Market’, or maybe not even sure what it is? If it all sounds a little mysterious to you and you suspect some sort of sales pitch, ask yourself this:

For how long and how much have you been applying for online-posted jobs and how many others do exactly the same thing? You can choose to hunt for the 30% of jobs which are advertised and compete with 70% of all the other job hunters who do exactly the same. Or you can try to access the Hidden Job Market to gain access to the remaining 70% of un-advertised jobs out there.

If you search around you’ll see that there are frequent articles and blog posts about the Hidden Job Market. It is written about so much because it is real and it does work in geting people hired. It does work if you start to apply it but it requires action and it’s not primarily done from your desk or mobile.

The term “hidden job market” refers to jobs that are revealed through channels other than advertisements or job board postings.

How can you discover these opportunities before they go ‘live’ (if indeed they ever do)?

Does it really work if you try?

Statistics show that the Hidden Job Market works. Beyond the numbers, there are countless examples of jobs discovered through unconventional paths. Here are examples:

In every case, my clients found an opportunity that had not been advertised. All these were Hidden Job Market opportunities.

Will it work for you?

The Hidden Job Market will work for you if you are willing to be pro-active in uncovering it. It takes activity, networking, researching, a good portion of persistence and sometimes a little luck. But if you keep at it, you will find success.

Believe in the reality of the Hidden Job Market and focus on how to tap into it. The sooner you start, the better. It takes a very different approach than simply applying for open positions. But in the end, it can bring surprising and positive results. It starts with you believing and requires smart job hunt activity.

Our team can help you to get started. Just follow our blogs or Twitter posts, or hire us if you would like to receive valuable coaching, guidance and assistance.

Don’t follow the pack. Get in shape, do your own thing and always remember to hunt wisely! 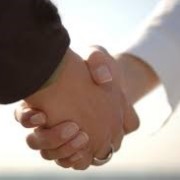 You Are Worth What You Negotiate! 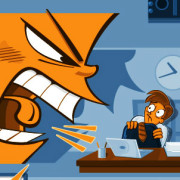 9 Good Reasons to Quit Your Job 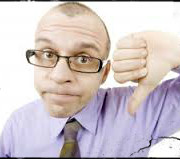 Are you using all the right tools? 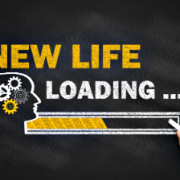 17 Job Search Tips That Work For Everyone 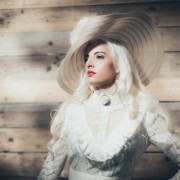 How to dress for an informal interview 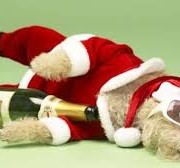 Holiday Job Search Tips & How to Combat the Holiday Blues 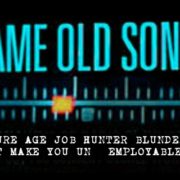 What Your Recruiter Will Never Tell You