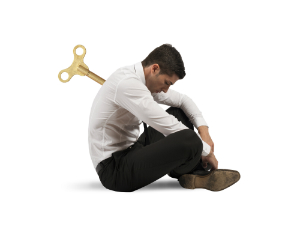 Tony and Joe are on notice and will lose their jobs pretty soon if they fail to deliver on their new budget promises, according to Dennis Shanahan from the Australian. Of course, that’s no consolation if you‘ve recently lost your own job, or feel like the writing for imminent job loss is on the wall. END_OF_DOCUMENT_TOKEN_TO_BE_REPLACED

You know the drill when job-hunting: you put together a CV, browse job ads and then you apply. With the advent of professional networks like LinkedIn and intrusive, commission-hungry recruiters, dealing with unsolicited contacts from recruiters is a fact of life. Here are 5 tips on the best way to respond… END_OF_DOCUMENT_TOKEN_TO_BE_REPLACED 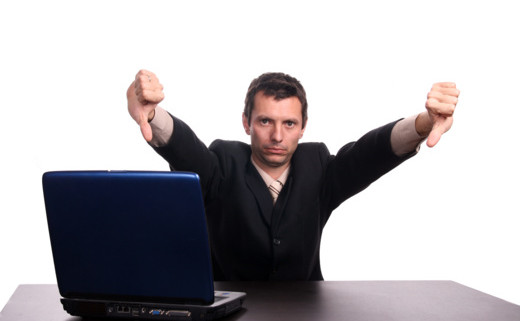 So, you’ve managed to land an interview. Well Done! It means you have the employer interested enough to want to spend some time with you. This is a big deal. Hiring managers won’t want to waste their time on rubbish candidates. That means you have to meet and exceed their expectations if you want to land that job. While you can make an educated guess as to what those expectations are, there are some basics which you need to cover as well.

That’s what I am going to talk about today.

While you may already know that you need to be on time, we are always astounded by how many people are late to an interview. We often book coaching packages for people who are consistently and thoroughly late. Not by 5 minutes, but by 20 minutes, sometimes longer. If you show up to a face-to-face interview this late, you will be pushing sh*t uphill for the rest of the appointment. This is such a simple interview mistake that you can easily avoid.

But you can always apply Murphy’s Law to an important interview: anything that can go wrong will go wrong. What you can do is plan for things like this by giving yourself plenty of buffer time. I always schedule AT LEAST 30 minutes for delays and getting lost. Using this strategy, I have never been late to an interview. Ever.

It’s possible, but you have to plan ahead.

Do you have a phone interview lined up? Be ready at your phone AT LEAST 5 – 10 minutes before the scheduled time. Make sure the place you’re in is quiet, and free from distractions. The last thing anyone wants to deal with is background noise from the person they’re on the phone with. It’s a common interview mistake we hear about very often. Having a distraction free spot also means that you will give better answers in your interview.

When walking into an interview, you might not have any clue as to the company culture but this shouldn’t be because you didn’t try and find out. If you genuinely have no idea about a company culture, the best thing to do is to be formal until it’s apparent something else is acceptable. This means greeting people as Mr or Miss/Ms, conducting yourself in a way that’s appropriate at a posh dinner (or something similar) and shaking hands formally (no fist-bumping or other shenanigans).

If you are invited to be more casual, then adjust your conduct to the level that your interviewer works. What does that mean? Well, it’s hard to describe, as it depends on context. Follow the lead of your interviewer and adjust incrementally. Remember: “when in Rome, do as the Romans do”.

If your interviewer doesn’t invite you to be a bit more casual, or you’re just not sure, then stick to being formal.

If you are too casual, then you risk as being seen as unprofessional or uninterested in the role. To state the obvious: this is bad. Your chances of getting hired will be much reduced if you come across as too casual.

This ties in with being too casual. If your language is unprofessional, you’re not doing yourself a favour. Using words such as ‘Like’, ‘Totally’ or ‘Literally’ will be a strike against your name. This is a common interview mistake for young people to make – often because when you’re under pressure, you resort to what feels most comfortable.

When interviewing for someone to fill my job as marketing intern, Uli had the pleasure of hearing a candidate say ‘like’ close to 80 times. He showed me the piece of paper with the tally on it. Needless to say this person was, like, unsuccessful. For an interesting article on what these filler words mean, check out this article.

With this being said, you don’t need to use extremely formal or strict language. What I am saying here is that you shouldn’t overcompensate.

What’s a filler phrase? It’s a more sophisticated way of saying ‘um’. This is a less common interview mistake, but I want you to stop using this tactic before you start. You might think you’re being super smooth using these, but you’re not, and your interviewer can see right through these. What’s an example of a filler phrase?

“Well that’s a good question, and I’m glad you asked”

I admit I am guilty of this interview mistake. In my own defence, I had a complicated answer lined up so I thought I would increase the anticipation while I quickly got my thoughts together. But it’s best that you avoid it in the first place.

I know – you have heard this one a million times. I’m going to address this interview mistake just to make sure that we cover everything. DON’T USE YOUR PHONE IN AN INTERVIEW!

The only exception to this rule is if you are expecting an important call or are on standby for a damn good reason. Some good reasons include: a sick family member who you may be waiting on news from, a pregnant partner or anything else that is a big deal in your personal life. It’s really important to let your interview know at the start that you are ‘on call’ for this very (very) good reason. Say something like “I just need to make you aware I have a family member in hospital, so if I get a call from my sister/brother/parent then I will have to quickly take the call. I hope this won’t be an inconvenience”. Most employers should be ok with this.

As always, remember to Keep It Simple Sunshine

Have you heard any horror stories of people making these sorts of mistakes? Do you think there should be more included here?

We all know that job searching sucks, but what really sucks is rejection. No matter when it happens, via the usual communication black hole, or after the first or second interview, rejection sucks. Period! But you know what also really sucks… the ‘feedback’. END_OF_DOCUMENT_TOKEN_TO_BE_REPLACED 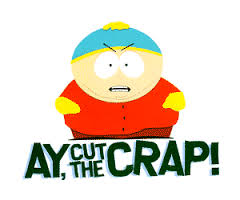 When my friends call me for help, I instinctively try to do whatever I can do ‘assist’. But when it comes to something as personal and stressful as looking for a new job, this isn’t always the best approach.

Just doing stuff for the sake of demonstrating your friendship is neither useful nor helpful. Instead, it takes listening, understanding, and employing a whole lot of tact. Read on for five ‘friendly’ strategies on how to really give your friend some job search help. END_OF_DOCUMENT_TOKEN_TO_BE_REPLACED 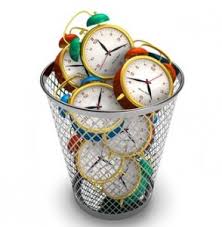 Job hunting sucks. We all know that. The usual job search experiences range from seemingly unending rejections to permanent communication black holes from job sites or recruiting firms. The whole experience is definitely no fun, particularly if you are unemployed with bills to pay. END_OF_DOCUMENT_TOKEN_TO_BE_REPLACED 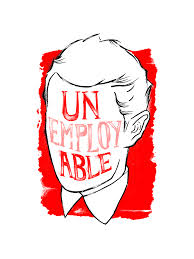 During the last 21 months since we started TheJobSearchCoach, some of our coaches, (me included) have talked to over 300 job hunters about their job hunting or careers. Many of these job hunters express their worries – for reasons we all understand – as they are stressing out about finding new or better employment. END_OF_DOCUMENT_TOKEN_TO_BE_REPLACED 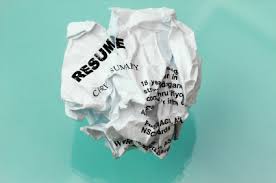 You’ve been looking all over for a job. But it seems no matter what you do, you just can’t land one. The stress kicks in. Constant rejection destroys your confidence. And your actions are showing that you’re getting desperate. Learn the top 10 job application mistakes everyone makes and how you can avoid them.  END_OF_DOCUMENT_TOKEN_TO_BE_REPLACED I am sure you have heard this adage before: “It’s not what you know, but who you know”. I think it’s old fashioned. This phrase may be spot on for business, but if you are in job hunting mode what you should really be thinking is: It’s not who you know, it’s who wants to know you. END_OF_DOCUMENT_TOKEN_TO_BE_REPLACED 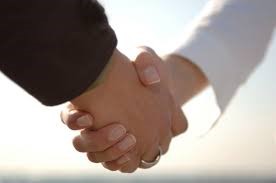 Negotiating yourself through a job interview requires preparation and skill, no matter your aim is: a better position, higher pay, a workplace closer to your home… You don’t get what you deserve, you get what you negotiate.

This cliché is worth repeating, putting up on your wall and tattooing on your forehead. END_OF_DOCUMENT_TOKEN_TO_BE_REPLACED